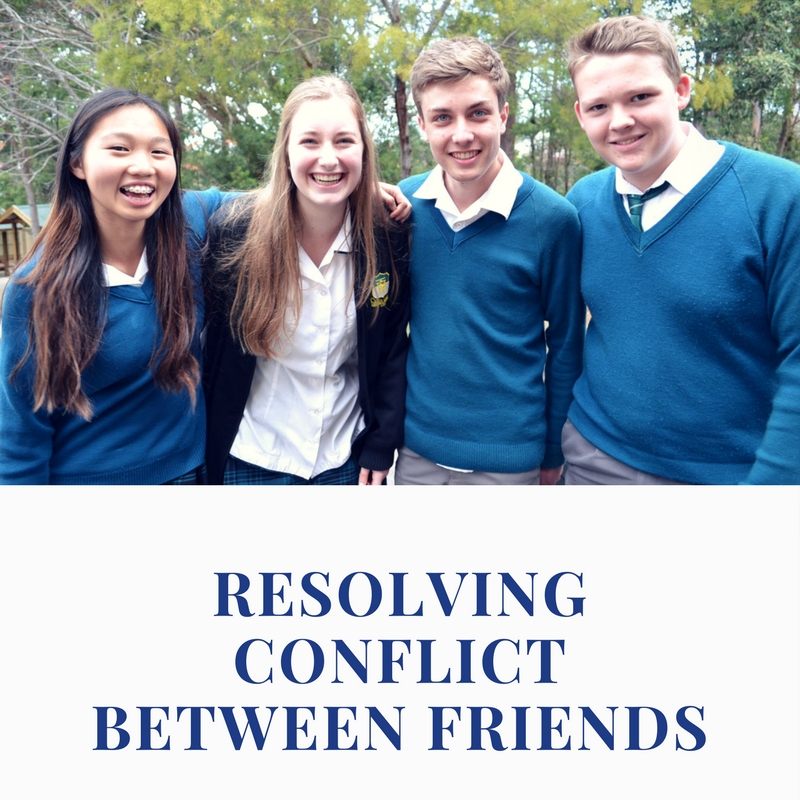 Conflict resolution is of particular interest to developmental researchers because it enables children to develop interpersonal and perspective-taking skills1, acquire principles of fairness and justice2, define personal autonomy3, and enhance emotional regulation4. Friendships in particular (as opposed to relationships with parents, siblings, or acquaintances, for example) are especially important relationships for conflict resolution development. Unlike family relationships, which have an assurance of long-term continuity, friendships are more susceptible to potential breakdown or permanent fracture.  Also, friends are invested in voluntary relationships, so their resolutions should reflect the desire to maintain rewarding interconnections, which is lacking between acquaintances5.

The hallmark of a good friendship is not necessarily a lack of conflict, but rather it is how friends work together to reconcile after an episode of disagreement or tension. Indeed, some researchers argue that conflict resolution skills are among the most critical determinants of friendship quality6,7. While there is no one ‘right’ way to resolve conflict, there are some strategies that have been identified by researchers as adaptive and more likely to contribute to mutually harmonious reconciliation.

As children get older, their ability to successfully resolve conflicts with friends increases. This is thought to reflect the growing prominence of issues and settings that present opportunities for perspective-taking and consideration of others. Young children tend to resolve conflicts with less adaptive strategies, such as coercion. However, as they mature into adolescents and become better versed at reconciling their friendship disagreements, they more frequently use adaptive strategies such as negotiation5. Indeed, adolescents’ friendships offer valuable opportunities for broader social development because of the behaviours and skills they learn when engaging in and resolving conflict episodes with their friends12.

Studies show that having good conflict resolution skills is associated with various positive outcomes. For adolescents, the resolution strategies they learn and practice in peer relationships are associated with increased friendship quality and long-term friendship maintenance13. Over the life course, conflict resolution skills have been linked to marital satisfaction14 and to workplace success15. There is also research to indicate that the ability to successfully resolve conflict is related to empathy. Being able to perceive and identify with another’s distress or frustration in a conflict situation can lead to a better understanding of the other person’s position. This may then act to inhibit maladaptive approaches to conflict and instead promote more effective strategies16. For example, one study found that adolescents who were higher in empathy were more likely to use compromising strategies and discuss issues with friends, and were also less likely to become angry when resolving conflicts with friends17.

In all friendships, conflict is an inevitable occurrence. However, conflict need not cause lasting damage, and can actually bring friends closer together when they are resolved harmoniously – by engaging in solution-orientated strategies and minimising the use of controlling or non-confrontational strategies. 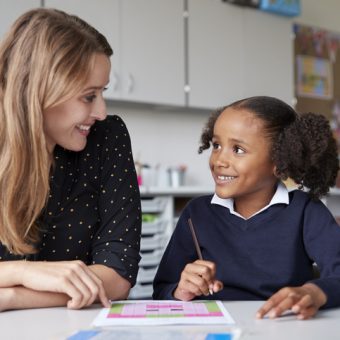 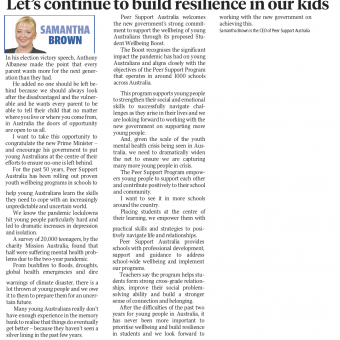 Let’s continue to build resilience in our kids 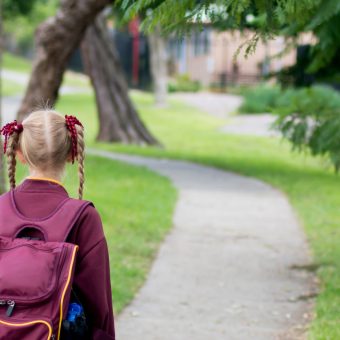 School anxiety in the time of COVID: how parents and teachers can help kids cope 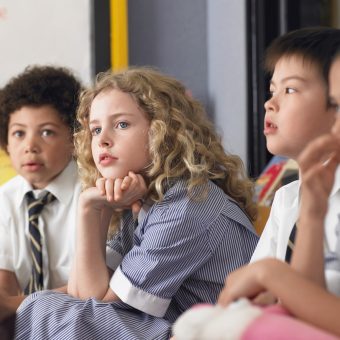 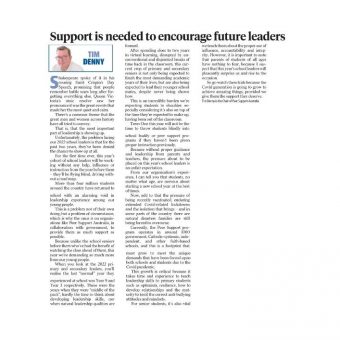 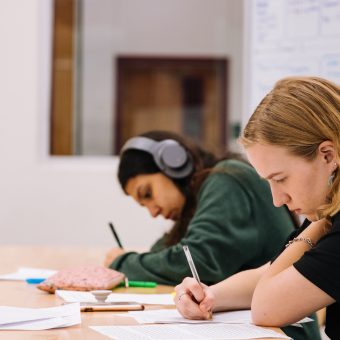 Building student connections in a pandemic 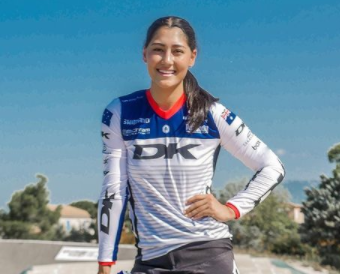 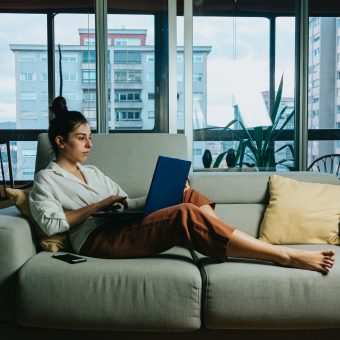 Emotional vaccine: 3 ways we can move from ‘languishing’ to ‘flourishing’ in these testing times 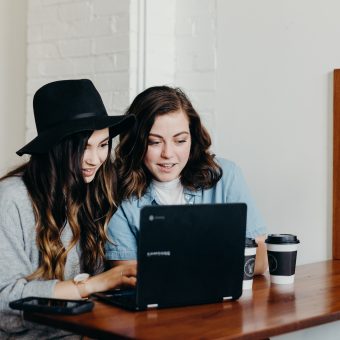 5 activities for connecting students who are learning from home 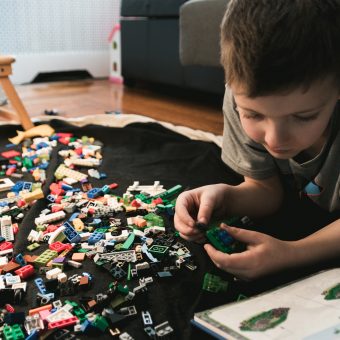 How to support student wellbeing in lockdown 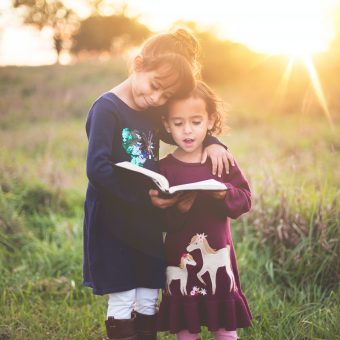 Book Week 2021: The best books about friendship for kids and young adults 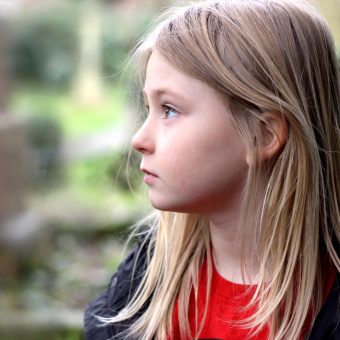 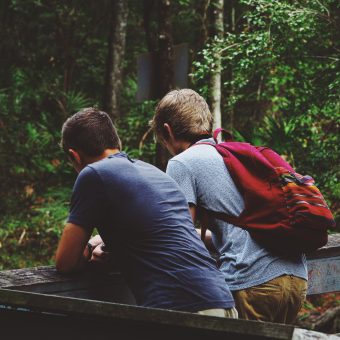 More from our Blog
MODULE

This website uses cookies to improve your experience while you navigate through the website. Out of these, the cookies that are categorized as necessary are stored on your browser as they are essential for the working of basic functionalities of the website. We also use third-party cookies that help us analyze and understand how you use this website. These cookies will be stored in your browser only with your consent. You also have the option to opt-out of these cookies. But opting out of some of these cookies may affect your browsing experience.
Necessary Always Enabled
Necessary cookies are absolutely essential for the website to function properly. This category only includes cookies that ensures basic functionalities and security features of the website. These cookies do not store any personal information.
SAVE & ACCEPT